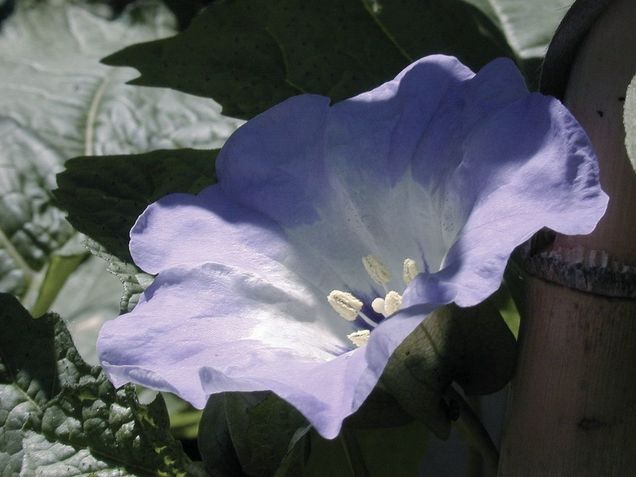 It worked like magic, and you can’t say
we didn’t warn them.  Each goji berry
looks like a wolf’s tooth, blood-soaked,
pulled by who knows what savage dentist,
spat out and dried and put into the palm
of those who would be oh-so-healthy.
And now they arise, those who would
gobble our wolfberries, and they howl,
and turn upon their fellow healthnuts,
and it’s all Hobbesian tooth and jowl,
and manicures morphing to paws.

I wondered it they would have scoffed so much
if we had used the name wolfberry for our product?
But Barry — our pack-leader — just howled with glee.
Never underestimate (he said) the stupidity
of those with too much time and money.
Never waste your pity on the wealthy.
They deserve to suffer first wolf problems.
PS Cottier is a poet living in Canberra.  Her latest chapbook, Quick Bright Things:  Poems of Fantasy of Myth was published in 2016, and reviewer Sandra J. Lindow described it as "like an elegant  carriage ride through a department store of social criticism". Her poetry has been published in Australia, Canada, England, India, New Zealand and the United States.